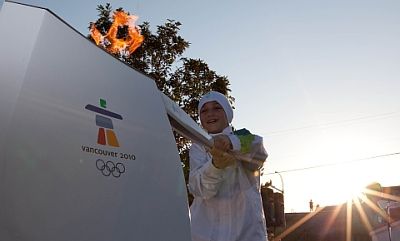 The 21st Winter Olympic Games are being held in Vancouver, making it the third time Canada has hosted the Olympics. Between February 12 and 28 the city will mainly be the venue for sports played on ice, while skiing and some other events will take place in the nearby resort of Whistler. This year the Winter Olympics will feature 15 sports.