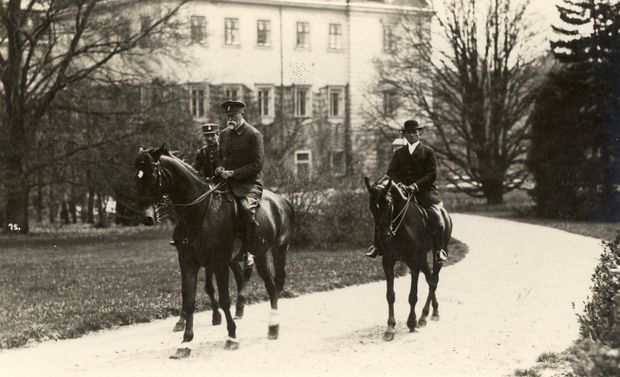 T.G. Masaryk: His life in pictures 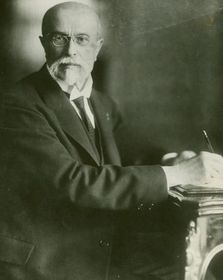 Tomáš Garrigue Masaryk, photo: Archive of the New York Public Library This book of photographs documenting T.G. Masaryk’s life in pictures was a staple in most Czech family libraries and many people own a copy to this day. It was a book to be treasured and handed down, although in communist times it was advisable to keep it out of sight.

Czechoslovakia’s first president, T.G. Masaryk, was an exceptional figure in Czech history. The philosopher, scholar and politician made a decisive contribution to the founding of independent Czechoslovakia and as the country’s first president established the foundations of democracy. He was staunch in defense of his beliefs, claiming that even small nations had a vital role to play in Europe, pointing to the dangers of radicalism and anti-Semitism, supporting women’s rights and never afraid to go against public opinion. To this day he is revered as the founding father of Czechoslovakia and a key figure in the country’s history.

In addition to being a respected moral authority, a charismatic leader loved by the people, Masaryk was extremely photogenic. The old black-and-white photos of President Masaryk on horseback are, for many Czechs, a symbol of the First Republic.