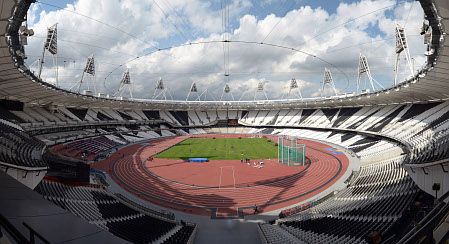 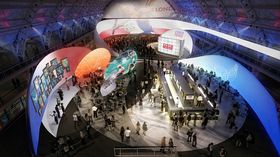 Czech House in London offers celebrations with athletes, large screen projections, music, exhibitions, the latest audiovisual technology, and a futuristic design. It will feature an exhibition by David Černý, a concert by Monkey Business, and the National Gallery will open a digital art gallery there. The programme is co-designed by world-renowned director Ivan Zachariáš.
www.ceskydum2012.cz The XIV Summer Paralympics will take place between August 29th and September 9th, 2012 in London. During those eleven days, 4200 athletes will compete in 21 disciplines. The Czech Republic will be represented by 46 athletes in the Paralympics.