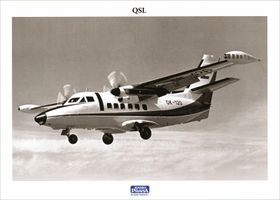 L-410 Turbolet
The L-410 Turbolet is at present the most commonly used Czechoslovak-made transport plane. It is particularly popular in Africa and South America. 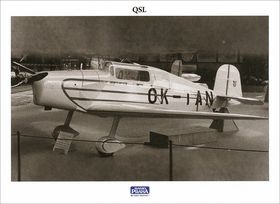 Tatra T-101
The only aircraft of this type produced achieved fame for an uninterrupted flight from Prague’s Ruzyně Airport to Khartoum in Sudan in May 1938. 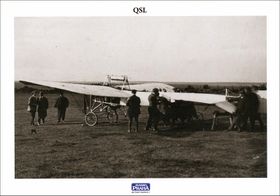 Bohemia B-5
In 1919, the Bohemia B-5 became the first aircraft built in the newly established Czechoslovakia. 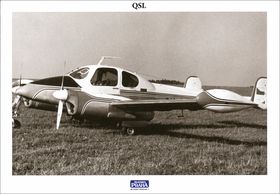 L-200 Morava
The L-200 Morava is a Czechoslovak touring plane used as an air taxi. It is one of the few Czechoslovak-produced aircraft to have crossed the Atlantic. 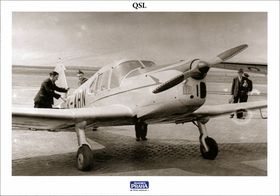 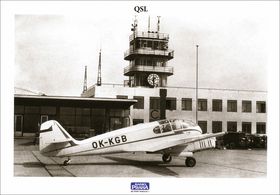