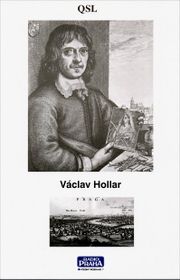 Václav Hollar (1607-1677)
A draughtsman and engraver during the Baroque period, who spent most of his life in England, where he was known as Wenceslaus Hollar Bohemus. He became famous for his engravings and etchings: maps, depictions of the countryside, still-lifes and portraits. Particularly well-known are his depictions of Prague, London and other cities. More 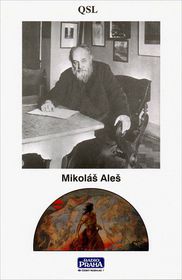 Mikoláš Aleš (1852-19130)
A painter and illustrator, and classic of 19th century Czech art. In his work he drew on historical and also folk themes, and illustrated books by authors connected with the Czech National Revival. He designed decorative elements on a number of Prague buildings and was one of the main artists involved in decorating Prague’s National Theatre. 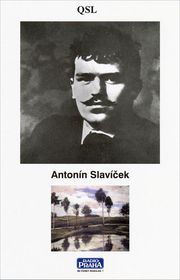 Antonín Slavíček (1870-1910)
A Czech painter who went from realism to an impressionistic style. He captured scenes of the countryside in the Czech-Moravian highlands. He died tragically – committing suicide after an illness. 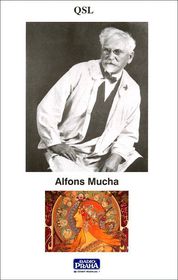 Alfons Mucha (1860-1939)
Arguably the best-known Czech painter worldwide. He became famous for a poster called Gismonda for the French actress Sarah Bernhardt in 1894. He was popular in France and the United States as an Art Nouveau artist. Besides painting, he also designed jewellery, furniture and applied art. He was the author of the first Czechoslovak stamps and banknotes. At the end of his life he created a famous cycle of 20 large canvases known as the Slav Epic. More 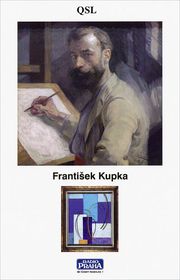 František Kupka (1871-1957)
A Czech painter and graphic designer, and one of the founders of abstract art. He spent most of his life in France where he first made a living as a draughtsman and caricaturist. After 1900, he began making use of abstract elements in his work and later moved towards pure abstraction. His work from that period now fetches millions in international auctions. The largest collection of his work is housed at Prague’s Kampa Museum. More 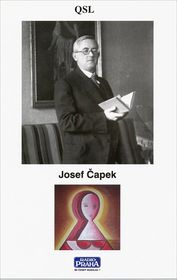 Josef Čapek (1887-1945)
A painter and writer, brother of Karel Čapek. As a painter he was influenced by Cubism. Thematically, his work was socially engaged and anti-war. He perished in a concentration camp during World War II. More 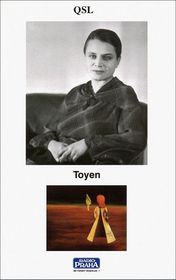 Toyen (1902-1980)
Real name Marie Čermínová. “Toyen” was a nickname invented by Czech poet Jaroslav Seifert. She was a representative of Czech and international surrealism. She spent most of her life in Paris and was part of the circle around Paul Eluard and André Breton. 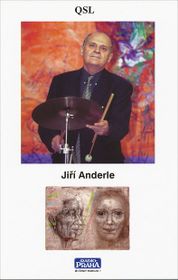 Jiří Anderle (1936)
A contemporary Czech painter and graphic designer, and an artist involved with the Black Light Theatre. He has won numerous international awards for his art, and his work is known for its elaborate technique – drawing on everyday and existential themes.