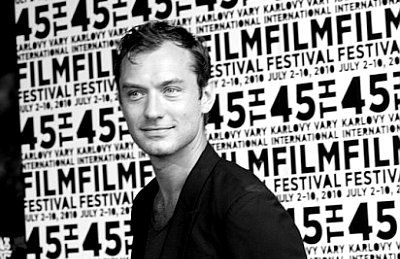 Well-known British film and theater actor Jude Law is to receive the Festival President’s Award at the 45th Karlovy Vary International Film Festival. The BAFTA Award winner and Oscar nominee will attend the screening of his 1999 film, "The Talented Mr Ripley", in which he portrayed the son of an American shipbuilder. The festival takes place in the west Bohemian spa town between July 2 and 10. 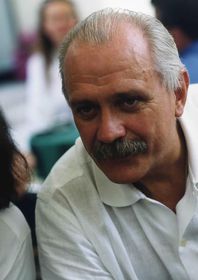 The Karlovy Vary festival will award legendary Russian film and theater actor, director, and producer Nikita Mikhalkov with the Crystal Globe for Outstanding Artistic Contribution to World Cinema. On this occasion, the 45th Karlovy Vary IFF will screen his latest picture "Burnt by the Sun 2: Exodus". Slovak director Juraj Herz, a filmmaker who has shot over 25 feature films in his career, will be awarded by the Crystal Globe as well. Other guests include Scottish producer Andrew Macdonald and his director brother Kevin, and Thelma Schoonmaker, winner of three Oscars for best editor for her work on the films of Martin Scorsese. 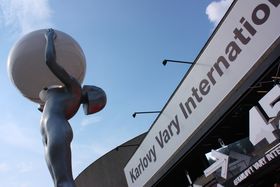 The Karlovy Vary International Film Festival kicked off in the west Bohemian spa town for the 45th time on July 1st. And while the event itself is reaching middle age it is still displaying its power to pull in a remarkably young audience as the turnout in the crowded Hotel Thermal, the heart of the festival where most of the films are shown, testifies. More... 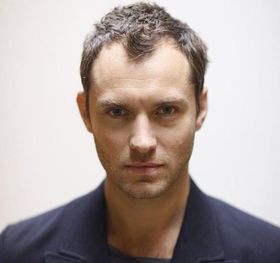 The 45th Karlovy Vary International Film Festival begins in the west Bohemian spa town on July 2. As an event, this year’s festival will no doubt be as big and colourful as ever. But the programme will be slightly smaller with “only” 180 films, around 30 fewer than usual. More... 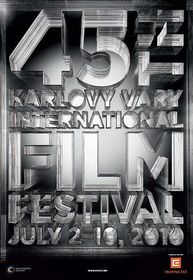 Preparations are in full swing for July's 45th Karlovy Vary International Film Festival. Though much is still being decided, the organisers revealed a lot on Tuesday: there are not one but two Czech films in competition, veteran director Juraj Herz will get a lifetime achievement award, and there will be special sections dedicated to the great British filmmakers Powell and Pressburger, contemporary Belgian film and Australian schlock-horror movies. More...