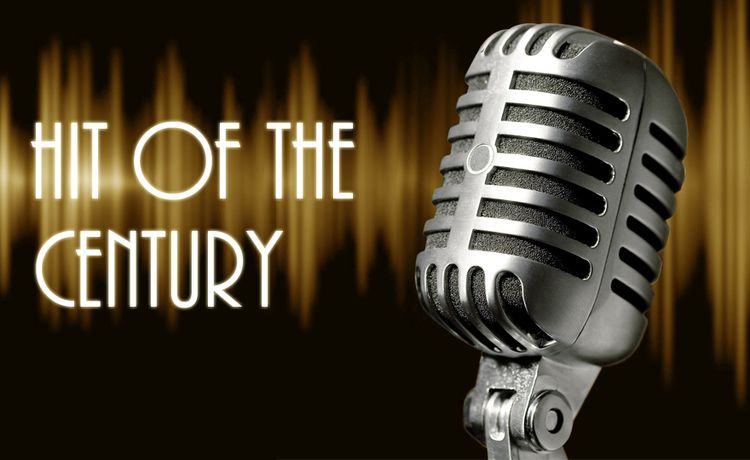 Hit of the Century

This year marks the centenary of the establishment of the independent Czechoslovak Republic. It was a period of great historical upheaval, breakthroughs and economic changes. However, over the past decades the Czechs, or the Czechoslovaks, have also had fun dancing, singing and enjoying entertainment. Even this will be recalled in our broadcast. And to make it fun for you, our supporters, we come to you with a poll. Vote for the hit of the century! Choose the nicest Czech song from the past one hundred years.

Each weekday, on our website and in our broadcast, we will gradually introduce you to a total of one hundred songs that made a mark in the history of Czechoslovakia and the Czech Republic. They became popular and played an important role in some key moments, becoming protest songs or topping the hit parade. In our weekend music specials we will offer you a summary of the songs played that week and vote for the best one.

Each Sunday, participants will be able to vote in our new series Hit of the Century, covering 100 years of music in Czechoslovakia and the Czech Republic. Each episode will feature five hit songs, by decade, beginning with 1918 – 1928. After 100 songs are broadcast, two semi-finals will decide the top hits from the period of 1918 – 1968 and from 1968 – 2018.

Six songs will reach the final, in which listeners will choose a single winner: the most popular Czech song of the century,

Ten participants will receive CDs of the most successful songs recorded in a new musical arrangement on the occasion of the 100th anniversary of the founding of Czechoslovakia in October of 1918. 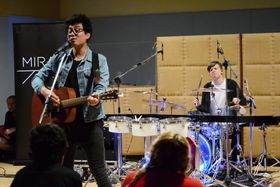 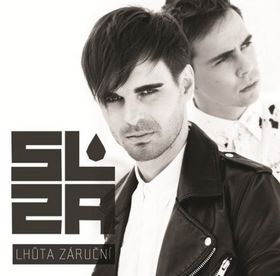 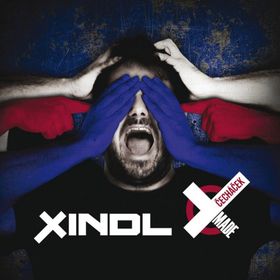 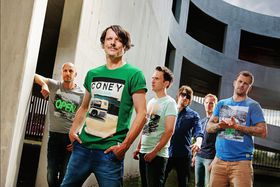