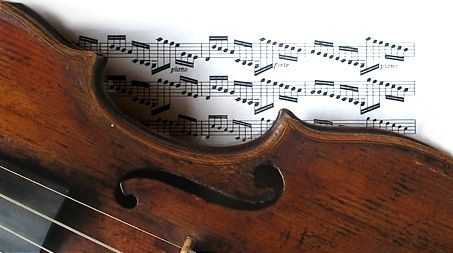 The expression "Classical music" has two meanings. The more common one is used to denote music from the artistic European tradition, or to differentiate it from popular music or jazz. This definition of classical music includes musical history from the Gregorian chants through Beethoven's symphonies to the composers of the modern era.

Musical history can be divided in different ways. These pages will divide music, at least as it relates to the Czech lands of Bohemia and Moravia, into six parts, into music of the Middle Ages, Renaissance, Baroque, Classical, Romantic and Modern eras. Each part is briefly characterized, and completed with a list of the most important composers of the period. Important composers from other areas will be presented to put Czech composers of that era into context. Then a closer examination of the important figures in Czech music will follow.

Another useful classification is to show the links between different styles and techniques. This classification starts with canonical music - chants, then pieces for the organ, from which developed through the contribution of secular music into the genres of concertos, operas, and so on. 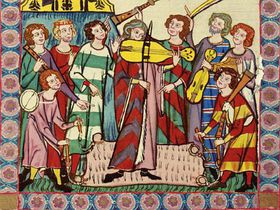 The history of music in the Czech, Slovak and Polish regions, whose political and cultural fortunes in the early centuries were closely connected, can only really be traced after the arrival of Christianity, which was brought to these countries around the year 830 by German missionaries. 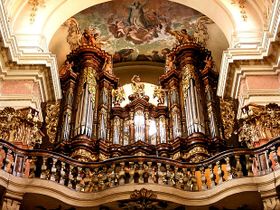 Baroque music is very rich and textured, especially in comparison with the music that came before it. At the beginning of the Baroque age, around the year 1600, a new musical form was developed - opera. 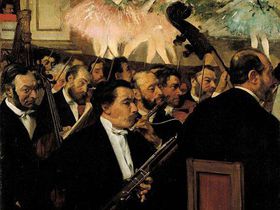 This period saw the advance of the National Revival in the Czech Lands. The greatest display of these revivalist tendencies in the spirit of Romanticism appeared primarily in Czech opera. The growing emphasis on individualism during the Renaissance began a change of status for composers in society. Unlike their medieval predecessors, Renaissance composers were recognized more often during their lifetimes. 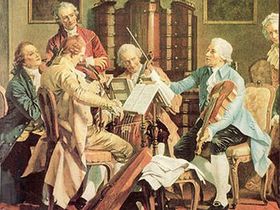 As implied by the term 'classical', the music of this period looked to the art and philosophy of Ancient Greece and Rome - to the ideals of balance, proportion and disciplined expression. Composers of the Classical era deviated from the evolution of their predecessors - their music had a considerably simpler texture. 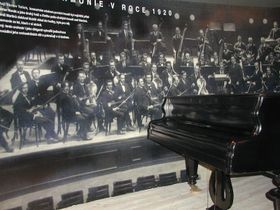 The transition from the founding generation to the the new era was embodied by Josef Bohuslav Foerster (1859 - 1951). He studied the organ and for several years was an organist in Prague.