Jana Jelínková has been singing with the pop band Sto zvířat for 27 years and ahead of her 50th birthday, her fellow band members came up with a novel idea to showcase the vocalist’s talent by writing material for a solo debut. 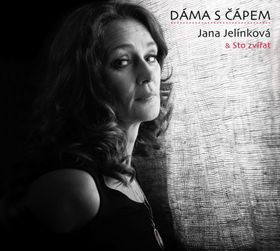 Photo: 100PROmotion The album is called Dáma s čápem, Lady with a Stork, after a very well-known Sto zvířat song.

In an interview with Novinky.cz, the vocalist had said she had been thrilled with the idea of a solo album – with lyrics written by Tomáš Belko, who writes for Sto zvířat and who she said wrote lyrics perfectly suited to her, a kind of sublime made to measure.

She added it wasn’t actually the first time a solo album had been discussed, she had considered it even two years before after receiving many requests from fans, but said plans had always been put off because work for Sto zvířat was intense and ongoing. Her solo debut, as should be apparent, is not in any way a signal that she is leaving the band but simply a fruitful and satisfying side project.

So, in this program we highlight music by Sto zvířat but especially material off of Jana Jelínková’s new solo album.