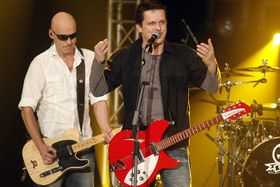 Chinaski, photo: Vojtěch Bureš / Czech Radio The Czech pop-rock group Chinaski formed way back in the late 1980s and though they didn’t find a broad audience until the mid-2000s, they have consistently been one of the country’s most popular groups ever since. This autumn they will set off on a tour around the Czech Republic that will take them to a number of cities and towns where they either haven’t previously appeared or haven’t played in a long time. That tour will conclude with two shows in Prague, at Lucerna Music bar and Forum Karlín, while Chinaski will also perform in London and Brussels before the end of the year. 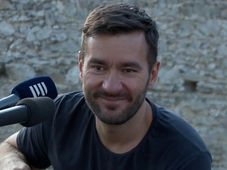 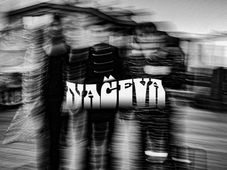