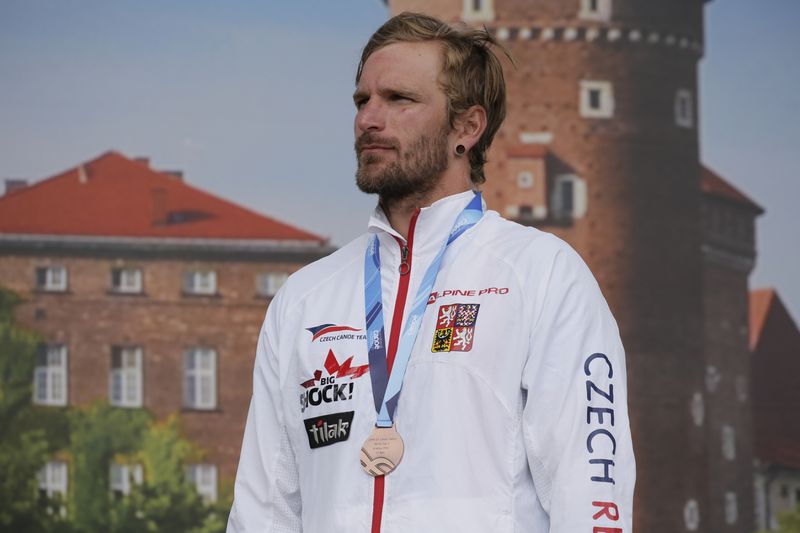 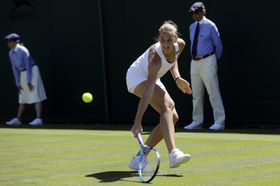 Karolína Plíšková, photo: ČTK/AP/Ben Curtis Seven Czech tennis players, including seventh seeded Karolína Plíšková, are scheduled to take part in the first round of the women’s singles of Wimbledon on the opening day on Monday. Karolína Plíšková will face Britain’s Harriet Dart, who has received a wild card to the tournament. Barbora Strýcová is set to play last year’s quarter-finalist Svetlana Kuznetsova of Russia.

Two time-Wimbledon champion Petra Kvitová has replaced Karolína Plíšková as the Czech top seed on the WTA ladder, after the latter crashed out of Eastbourne last week. She now ranks seventh place in the ATP rankings. Kvitová, who was forced to withdraw from Eastbourne last week due to a hamstring injury, will enter the Wimbledon tournament on Tuesday. She will open her campaign for a third title against Aliaksandra Sasnovich of Belarus.

The Czech team took three medals at the Canoe Slalom World Cup in Poland’s Krakow. Kayaker Michal Jáně picked up bronze in the men’s C1 category on Saturday, while his younger brother Jakub Jáně, along with Tereza Fišerová, came first in the new discipline of mixed canoe slalom on the same day. Kayaker Jiří Prskavec won another bronze medal in the men’s K1 category on Sunday. 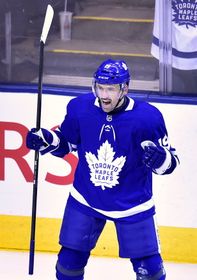 Tomáš Plekanec, photo: ČTK/AP/Frank Gunn Czech veteran winger Vladimír Sobotka is moving from the St.Louis Blues to the Buffalo Sabres. The Czech, who was drafted to NHL in 2005, was acquired along with his colleagues Patrik Berglund and Tage Thompson in exchange for Ryan O’Reilly. The 31-year-old Czech returned to St-Louis in the 2017/2016 season after spending three years in KHL’s Avangard Omsk. Overall, he has 47 goals and 108 assists with 322 penalty minutes in 463 NHL games.

Czech hockey player Tomáš Plekanec is returning to the Montreal Canadiens after signing a one-year contract with his former team. The contract is valued at 2.25 million US dollars. The 35-year-old Kladno native had spent his entire NHL career with the Canadiens since 2001, until he was drafted to the Toronto Maple Leafs in February. He had 26 points in 77 games last season.