A seven-year-old girl from Ostrava, in Moravia, has died after eating a meal of poisonous mushrooms. A hospital spokesperson said the child had been brought in suffering from severe stomach pains and that despite intensive treatment doctors had been unable to save her life. Mushroom picking is a popular summer pastime in the Czech Republic and millions of Czechs pick wild mushrooms in the forest rather than shopping for them in the supermarket. Despite repeated warnings of the dangers, several people die of mushroom poisoning every year. 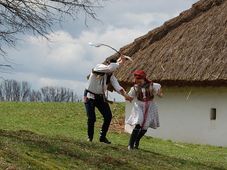 Traditional Easter celebrations in the Czech Republic have a strong religious connotation. However, many of the customs connected with… 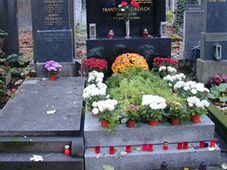 There are some thirty cemeteries in Prague and at this time of year, they turn into pleasant islands of greenery offering a peaceful… 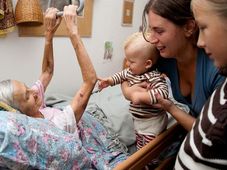 The start of November is traditionally connected with All Saints Day or Dušičky. Over the past week, Czechs have been visiting cemeteries…