According to a survey published by the STEM agency, Czechs are divided on the issue whether the newly formed government will bring greater stability to the country. While 48 percent of Czechs believe that the new center-right coalition will address the country’s problems long-term, 52 percent do not. Among those surveyed, people who had voted in the recent lower house elections tended to have a more positive view of the new government than those who had not. 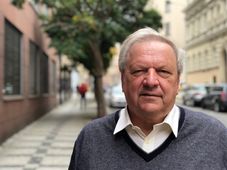 Jan Hartl: In the early ‘90s even politicians felt they needed to learn from public opinion 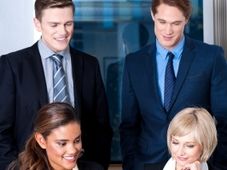 More than 94 percent of Czechs admit to, at one time or another, having flirted at work. Polls also suggest that often flirting turns… 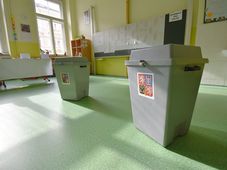 Sociologist: Strength of leadership was a vital factor in the Czech general elections