Supporters of the far-right Workers’ Party, which was banned by a court ruling last week, are planning to protest against a Communist Party gathering in the North Bohemian town of Teplice on Wednesday. Former Workers’ Party member Petr Kotáb told the Czech news agency ČTK that he believes the Communist Party planned this February event to commemorate its seizure of power in Czechoslovakia in February 1948. The head of the Communist Party’s local branch denied the allegation saying the party holds similar events three times a year. Local police are preparing for a possible confrontation. 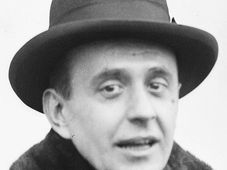 The head of Radio Prague, Miroslav Krupička, attended a conference in London this week recalling the legacy of the much-loved former…

A far-left Czech grouping, the Communist Youth Union, faces a criminal complaint over a report on the Katyn massacre posted on its… 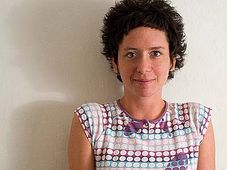 Linda Jablonska - creator of "Left, Right, Forward" a new documentary on the lives of young conservatives and communists in the Czech Rep

In today's One on One Jan's guest is young documentary filmmaker Linda Jablonska who has made a splash on the Czech scene with "Left,…