The opposition Social Democrats are calling for the resignation of Interior Minister Radek John of Public Affairs. Social Democrat shadow interior minister Jeroným Tejc said Mr. John had shown himself to be woefully incompetent and lost all credibility in the eyes of policemen and firefighters through his attitude and statements regarding next year’s salary cuts. The opposition party has for some time fed speculation that Radek John is merely a puppet in the hands of his close party associate, Transport Minister Vít Bárta, former owner of the biggest security agency in the country. 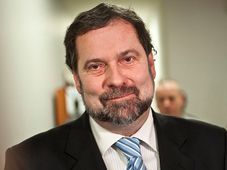 In Magazine: an MP promises TV viewers “some serious mud-raking in the top echelons of power”, the citizens of Ostrava finally get… 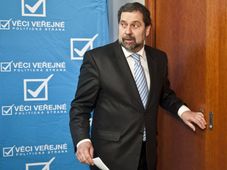 Jana Smiggels Kavková – fighting for gender equality in politics and in personal life.

As Czech political parties roll out their campaigns for the senate elections next month, supporters of gender equality are worried…