Heavy snowfall at the weekend saw pyrotechnics experts sets aside work at the damaged Vrbětice munitions plant in Moravia until the weather improves. A police spokesman said that plans for all munitions to be transferred to a new site by the end of January remained on track, barring further weather complications. The site saw a massive explosion in October last year which claimed two lives. Additional uncontrolled explosions followed and the site has since been guarded by the military to prevent injury or further deaths. 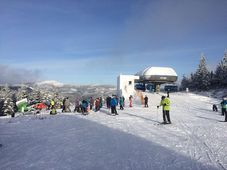 Czech mountain resorts have been reporting record-breaking number of visitors. Although the winter season is still in full swing, it… 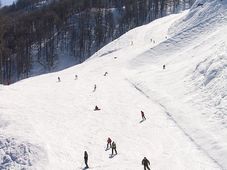 With the first snow having already fallen in the country, Czech mountain resorts are getting ready for the upcoming winter season.…