The State Attorney’s Office in Prague has filed charges against six people in connection with serious irregularities at the Czech Export Bank. The case pertains to ill-advised and risky loans granted for projects in China and Tunisia in violation of banking regulations. Among those charged are former members of the bank’s executive board. According to the police the damage to the state was over half a billion crowns. 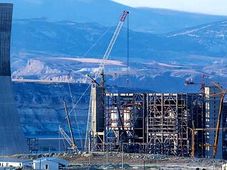 The recent failed coup attempt in Turkey could cost the Czech Republic dear. A loan of CZK 12 billion from the Czech Export Bank linked… 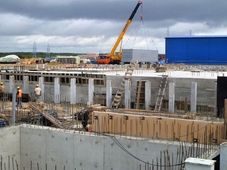 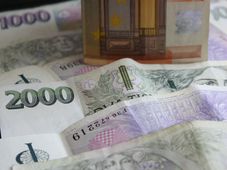 The Czech Export Bank has renewed loans for exports to Russia, which were suspended last December, due to the market situation in the…