The government has approved the appointment of state attorney Radim Dragoun as head of the General Inspectorate of the Security Forces. Prime Minister Babis should officially appoint him to office on September 1st.

Dragoun said his task would be to stabilize the force, prevent information leaks, increase trust among its members and improve communication with state attorneys.

The inspectorate’s former director Michal Murín left his post at the end of April following criticism from the prime minister.

The inspectorate investigates crimes committed by members of the police. 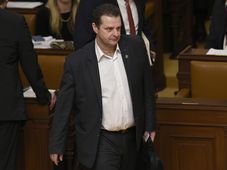 On Friday Zdeněk Ondráček was elected chairman of the lower house committee that oversees the agency that investigates police malpractice. The… 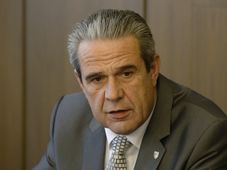 Governments in resignation usually uphold a pledge not to take key decisions for the remainder of their mandate. But that hasn’t stopped…