US President Barack Obama is due to make a set piece speech about the non-proliferation of nuclear weapons when he visits Prague, the Associated Press news agency has reported. As well as the Prague speech, the agency said President Obama is due to make another keynote declaration on transatlantic relations in France. President Obama begins his first European tour since taking office by attending the G20 meeting of the most economically developed countries in London next week. His two day visit to Prague starts on April 4. 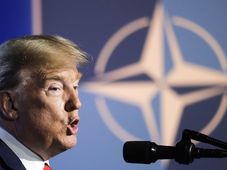 Donald Trump has made headlines this week by calling on America’s NATO allies to increase their defence spending. His words have met… 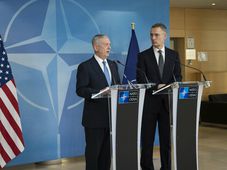 Czech defense minister in first meeting with US counterpart

The Czech Minister of Defense is starting a working visit to the United States with the highlight a meeting with his American counterpart,… 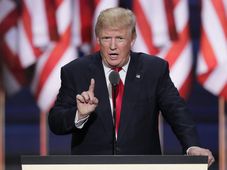