A new poll conducted by the STEM agency has suggested that a majority of Czechs would like to see early elections. June's national election ended in a parliamentary stalemate, producing only a minority government that has not yet been tested in a vote of confidence. A total of 62 percent of those polled in the survey replied they were "in favour" of early elections, while 38 percent said they were "against". The current cabinet led by Prime Minister Mirek Topolanek has pledged to hold office only in an interim period and to push for elections in the spring of 2007. The government faces its confidence vote on October 4th, but it is widely expected not to pass. According to some observers, at most the government can expect an even split in the vote, leading to the government's resignation. 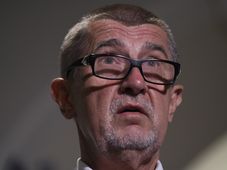 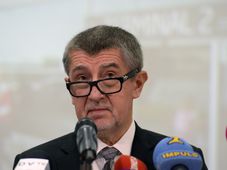 Prime Minister Andrej Babiš, who is making a second attempt to form a new government after his minority government failed to win a… 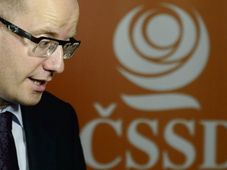 The Social Democrats have come first in the Czech general elections, with some 20.5 percent of the vote. That result, however, is far…