A two-day military show near Ostrava, NATO DAYS 2009, has wrapped up, after being visited by tens of thousands of visitors. On Saturday viewers were able to see F-16s in flight, as well as to get a close-up look from outside and inside the C-5 Galaxy: one of the largest commercially built military aircraft in the world. Czech flyers have also taken part in the show, flying JAS-39C Gripens in what is the largest air force and armed forces show in Europe. 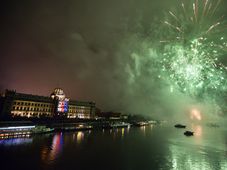 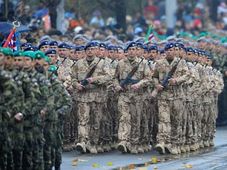 Prague witnessed its first major military parade since 1985 on Tuesday, to mark the 90th anniversary of the creation of Czechoslovakia…