MP Snítilý thrown out of Social Democrats for voting for Klaus

MP Evžen Snítilý has been kicked out of the Social Democrats after defying the party whip and supporting Václav Klaus in a presidential election. Mr Snítilý had earlier been expelled from the Social Democrat’s group in the Chamber of Deputies, after his vote helped the incumbent win a second term. Despite having now been thrown out of the party itself he refuses to give up his seat in Parliament. 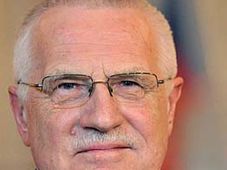 Václav Klaus was re-elected president of the Czech Republic on Friday. Mr Klaus had been the favourite from the outset, but his re-election… 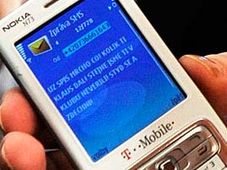 A Long Week In Czech Politics

For many politicians as well as the public, the week between the first presidential election, which was concluded last Saturday, and…

Opposition MP will be protected by private bodyguards

Opposition Social Democrat MP Evžen Snítilý has told internet news site aktualne.cz he and his family will no longer be protected…