Eleven senior representatives will attend the Beijing Olympics according to the newspaper Mladá Fronta Dnes. Factions within the government as well as numerous Czech NGOs remain highly critical of the regime in China. Chief among the Czech official delegation will be Prime Minister Mirek Topolánek – although he will be missing the opening ceremony on Friday. Ondřej Liska, Minister of Education and member of the Green Party will not be attending, despite being one of only a handful of Czech politicians to receive an official invitation. In several instances, high-level politicians will be represented by their deputies, while Interior Minister Ivan Langer is believed to be attending the Games as a private citizen. 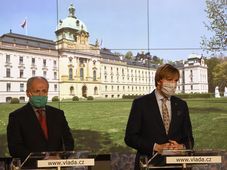 The Czech government has ended a ban on free movement brought in to curb the coronavirus epidemic, while citizens are now allowed to… 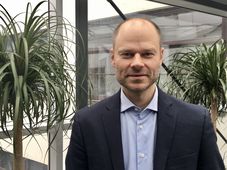 Industry leader Radek Špicar: The Czech economy will survive, but it will be a different kind of economy

The Czech government needs to invest hundreds of billions of crowns to shore up the economy, with the crucial auto industry particularly vulnerable.… Czech Olympics Chief: When Tokyo Games do happen they will say world is back in business

The 32nd Olympic Games, which had been set for Tokyo this July and August, have been put back by at least a year due to the coronavirus…