The daily Mlada Fronta Dnes claims that Jews were to have been the target of a planned terrorist attack in Prague. Quoting unidentified sources close to the country's intelligence services the daily reported that Islamic terrorists planned to kidnap dozens of Jews from a Prague synagogue and hold them hostage before murdering them. The paper does not say whether any arrests were made or specify the identity of the extremists. On September 23rd the Czech government tightened security measures around various sites in the Czech capital saying that the country faced the most serious threat of a terrorist attack ever, but gave no further details. Government officials have refused to comment on the Mlada Fronta Dnes report. 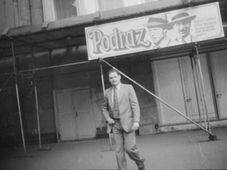 Days of the Jackal: International terrorists in communist Prague

Why did Prague become a base for notorious terrorists such as Carlos the Jackal in the 1970s and ‘80s? And why did the local Communists… 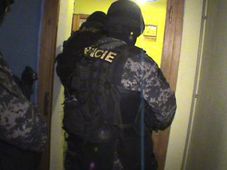 Police in the Czech Republic have uncovered the first ever case of an international terrorist network operating within the country.… 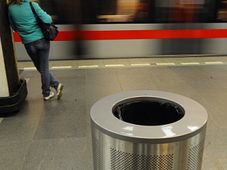