Minister Cyril Svoboda has criticised a decision not to hear a serious child abuse case behind closed doors. He told the daily Lidové noviny that the fact the Kuřim case was being reported on in such detail could threaten the health of the two boys whose mother and aunt are on trial. Minister Svoboda said Judge Pavel Goth was more concerned with becoming famous than protecting Jakub and Ondřej Mauer, who allegedly suffered appalling abuse at the hands of a number of adults.

Court proceedings have received a huge amount of attention since the hearing began last week. The story has also been picked up by the international media, though the facts have sometimes been distorted; the British tabloid the Sun for instance ran an article with the headline “Boy eaten by family”. 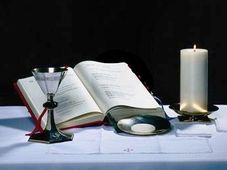 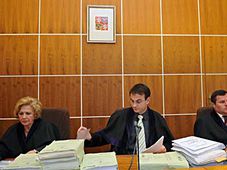