The Czech Medical Chamber has expressed support for Health Minister Leoš Heger amidst speculation that he is to be replaced for dragging his feet on reforms. In a statement issued at the close of its two day conference the chamber said the minister’s dismissal would not resolve the health sector’s problems and would be perceived as an attempt by the government to impose its own solution to them. The Medical Chamber said it was ready to cooperate more closely on the planned reforms. The planned overhaul of the health sector aims to make it more efficient in the use of funds while maintaining a high level of care. Patients will also be expected to contribute more to the cost of treatment. 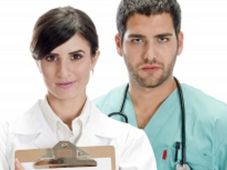 Anyone wishing to change doctors in the Czech Republic can do so with relative ease; the opposite, however, is not true for doctors.… 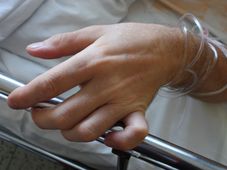 Health minister reacts to suspected mercy killing, ruling out any legalization of euthanasia

Murder charges filed against a nurse suspected of aiding the death of a terminally-ill patient at a hospital in Rumburk, has refocused…