According to a defence strategy to be approved by the government on Monday the Czech Republic and its EU and NATO allies will face serious long-term threats in the coming decades. The document, which was rubberstamped by the State Security Council two weeks ago, sets out the direction of the Czech Army between now and the year 2030. Its authors expect increasingly diversified distribution of political power and economic potential in the world to lead to instability resulting in the threat of direct military threats to the Czech Republic’s allies. The security experts also warn against the use of media for information war purposes, hybrid war and the rapid spread of epidemics.

An overview of current coronavirus countermeasures in Czech Republic

Czech Prime Minister Andrej Babiš says the country is the “most active” when it comes to combating the coronavirus COVID-19 in Europe. The… 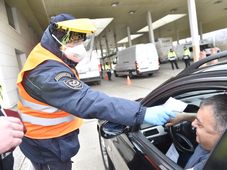 In view of the continued global coronavirus epidemic, the Czech Republic’s National Security Council met on Monday and issued a series… 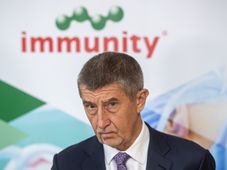 Amidst growing fears of the spread of coronavirus, the National Security Council on Wednesday moved to bring the situation under greater…