Interior Minister Jan Kubice has rejected a call from the opposition to resign over family connections to lobbyist Roman Janoušek. Mr Kubice denied any personal responsibility for the bungling of Mr Janoušek's arrest last week, noting that he would only be in office for two hours if he took responsibility for every officer's mistake. Kubice's son-in-law is a lawyer for Mr Janoušek, who was charged with intentional bodily harm under the influence of alcohol last week - that amid a major lobbying scandal involving his influence on Prague City Hall. Additionally, the father-in-law of the interior minister's son heads a company linked to the scandal. Mr Kubice said the relationships had been public knowledge since he took office and said he would in no way influence the investigation. 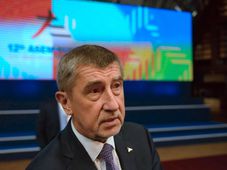 Prime Minister Andrej Babiš has gone back on a promise to implement a Code of Ethics for cabinet ministers, instructing the Ministry… 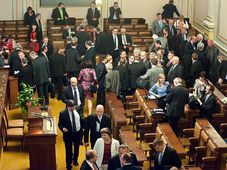 The Czech government has moved, not for the first time, to try and regulate lobbying. The country at the moment is one of the handful… 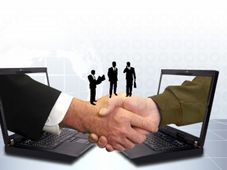