Members of the country’s anti-organised crime unit worked late into Friday evening securing evidence and sealing off the head office at Prague’s Municipal Police headquarters after the arrest of the city police head Vladimír Kotrouš for allegedly accepting a bribe. Items seized for reasons of evidence included personal computers, an inside source told Mladá fronta Dnes. Mr Kotrouš was arrested in his car on Friday shortly after receiving the alleged bribe and apparently valuable items for an undisclosed service, the daily wrote. Prague Mayor Bohuslav Svoboda has expressed concern over the case: Mr Kotrouš has headed Prague’s Municipal Police since 2002, but has been with the force ten years longer than that. 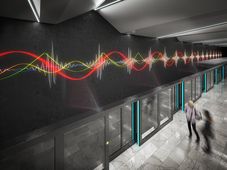 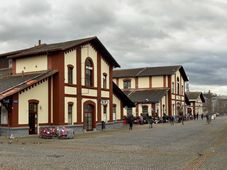