The International Monetary Fund predicted on Tuesday that the Czech Republic’s GDP would fall in 2009 by 1.3 percent. The IMF had previously predicted that the Czech economy would grow in 2009 by up to two percent, but on Tuesday, it downscaled its forecast. According to the IMF, the Czech Republic is dealing with the fall-out of the global financial crisis relatively well and the country’s financial sector is in a relatively good state. But, the organization said, as an open economy, the Czech Republic would inevitably suffer from the global financial downturn. The IMF’s revisions follow a prediction made recently by the Czech National Bank, estimating that the country’s GDP would shrink by up to two percent this year. 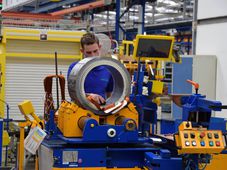 IMF: The next few years will see Czech economic growth hovering around 2.5 percent

The Czech Republic’s economic growth is expected to continue at a rate of around 2.5 percent, the International Monetary Fund predicted… 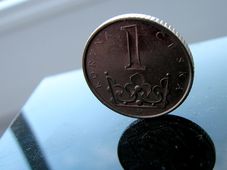 The Czech Republic has just been through its annual economic monitoring session with the International Monetary Fund (IMF). Basically,… 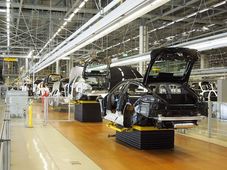