Czech contestants, the duo Marta Jandová and Václav Noid Bárta, have lived up to low expectations and failed to win through to the finals of the Eurovision Song contest on Saturday. Their entry was ‘Hope Never Dies’ and they were eliminated in the earlier stages. The duo were the first to take part for the Czech Republic since 2009 with previous poor results and lukewarm public interest leading organisers to drop participation in the following years. Czech Television decided to rethink its decision later and the finals in Vienna will be broadcast Saturday. 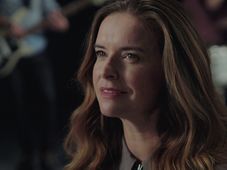 The charismatic singer Lenka Nová has recently released her fourth solo LP called Dopisy or Letters. The album is based on real-life… 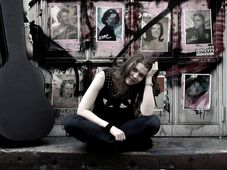 Martina Fišerová, a singer, songwriter and musician steeped in jazz, and known for her innovative compositions and harmonies, comes…