Members of the European Commission have visited Prague for the first major events of the six-month Czech presidency of the EU. The commissioners held meetings with Czech ministers, while the president of the European Commission, Jose Barroso, has been holding talks with the Czech prime minister, Mirek Topolánek, and the Czech president, Václav Klaus. The gas crisis and the conflict in the Middle East were among the main subjects discussed at Wednesday’s meetings, several of which took place at venues on Prague’s Kampa Island 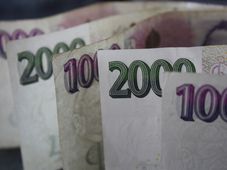 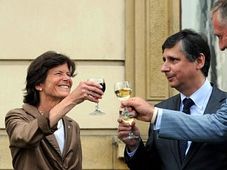 This Wednesday, Sweden takes over the EU presidency from the Czech Republic, and, as its slogan says, ‘takes on the challenge’. Like… 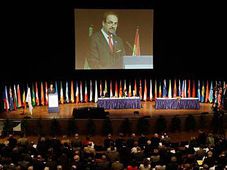 The five-day conference on Holocaust era assets, held as the final major event of the Czech EU presidency, came to a close in Prague…