The police in Vsetín are investigating Deputy Prime Minister Jiří Čunek on suspicion of the sale a majority stake in a Vsetín housing company to a local real estate firm at a very low price. The deputy prime minister had been previously accused of taking a one and a half million crown bribe from the real estate company while serving as mayor of Vsetín, but the state attorney concluded there was not enough evidence to press charges. A new criminal complaint was made by Jiří Jehlička, technical manager of the Central Register of Debtors. 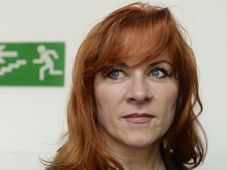 Guilty verdict in case that brought down Nečas government