The Czech Health Ministry confirmed the nation’s third and fourth cases of swine flu on Wednesday. The two Czechs diagnosed with the virus had recently flown in from the United States. The woman, who returned on Friday, and the man, who arrived on Monday, remained at home and now have practically no problems, said ministry spokesperson Vlastimil Sršeň. The Czech Republic reported its first case of swine flu on May 25, with the second discovered 10 days later. A total of 193 Czechs have been tested for swine flu to date. The World Health Organisation said on Tuesday that the world was on the verge of an official swine flu pandemic as over 26,000 infections including 140 deaths had been reported in 73 countries. 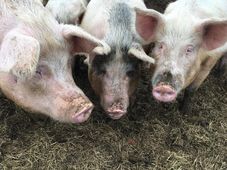 The popular pig-slaughtering feasts which usually take place in February are going to start early for some pig-breeders this year.… 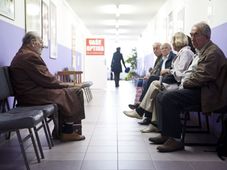 The Czech Republic is on the brink of a nationwide flu epidemic with all 14 regions severely affected. This year’s strain of flu is… 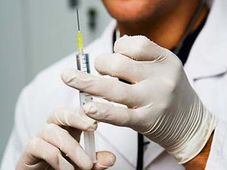 Originally, one million doses of the swine flu vaccine was to have been available only to those at the greatest health risk, including…