The Czech police will be drafted in to help their Swiss colleagues at the 2008 European Football Championships, interior ministers from both countries announced on Thursday. A joint statement said that Czech police would be sent to Switzerland to help the Swiss security bodies with their work. The police forces will cooperate on matters of security before and during the tournament, co-hosted by Switzerland and Austria from June 7 – 29. The number of Czech police to be sent was not disclosed. Czech interior minister Ivan Langer agreed to a similar cooperation with Austria last November. 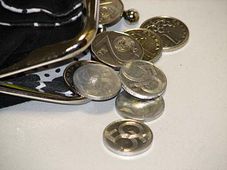 This week in Business News, TV Prima makes money broadcasting the Euro 2008, despite the Czech team's exit; women managers on the… 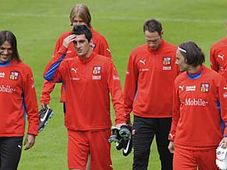 The Czech football team may have come home from Euro 2008 earlier than they would have liked, but they haven't been out of the headlines.… 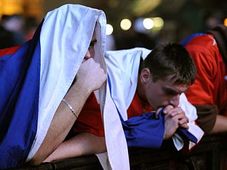 The year I gave up on professional sports

Some may say 2008 has been a good year for sport and all in all I’d have to agree all except for one thing, one small niggling detail,…