The human rights NGO, the Czech Helsinki Committee, wants to file a complaint with international children rights organisations over the steps taken by the Norwegian authorities in the case of two Czech children who were taken from their parent’s care and each was placed with different foster parents. The Norwegian authorities took the step on suspicion the children were being sexually abused, although the case was later dropped by the police. The Czech Helsinki Committee argues that the decisions made were in violation of the children’s basic rights.

The well-known Czech actress Táňa Fischerová has passed away at the age of 72. Fischerová, who was also an MP for some years and ran… 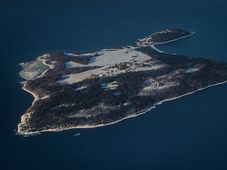 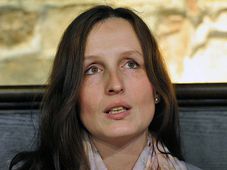 Prague aims to participate in Michalák hearing in Norway – but will it be allowed?