The new centre-right government is seeking the means to access money from state companies in order to boost public finances, according to Tuesday’s edition of Hospodarské noviny. The paper says that there are presently some 8 billion crowns in profits on company accounts that could be put to good use and that over the next four years the government could access another ten billion from state companies such as Budějovický Budvar, the state forestry company Lesy ČR or the country’s postal services. However accessing the funds would require a change of legislation. 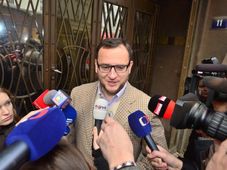 The police have charged former prime minister Petr Nečas with corruption. The case is related to a bribery scandal which toppled his… 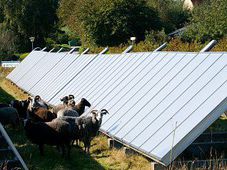 In one of its major decisions since assuming office in July, the Czech government has decided to end support for most renewable sources… 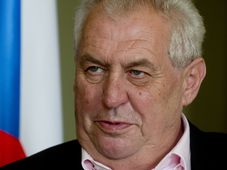 It currently looks unlikely that Czech MPs will approve the Rusnok cabinet in a vote in the lower house in two weeks’ time. President…