On Monday morning, the Czech crown broke a new record, exchanging at a rate of 23 crowns for 1 Euro. Although this is considered to be something of a blip, the underlying strength of the Czech crown has been a key issue in recent months and even years – at the same point last year, the rate was 28 crowns to the Euro. Although a strong crown favors Czechs traveling abroad, but has a detrimental effect on Czech exporters in Europe, who find that they get fewer Euro for exporting the same amount. The Czech government has long promised to take measures to avoid a further strengthening of the currency, said to partly be the result of market speculation and increasing Czech overseas investment. 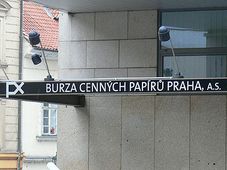 This Monday morning the Prague Stock Exchange (PX) fell to its lowest point since the economic crisis in April 2009, after losing 30… 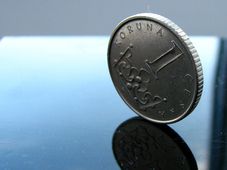 The coronavirus has impacted global stock and commodities markets and also hit the Czech crown. It stood at below 25 to the euro in…