Christian Democrats pledge not to support government with Communist backing

All thirteen deputies of the Christian Democratic Party have pledged not to support a Social Democrat government which would lean on the Communists for support. The pledge was made in writing at the initiative of the party leadership after two deputies indicated that they would not be averse to discussing such a possibility. Czech Social Democrat leader Jiri Paroubek said on Thursday he could break the country's political deadlock within a fortnight if he was given the chance to form a government. Although he did not explicitly say so, such a government would have to rely on the Communist Party for support. The Christian Democratic Party leadership is now trying to dismiss speculation that some of its deputies might break ranks and enable such a government to rule. The Greens have said they would not support such a government under any circumstances. 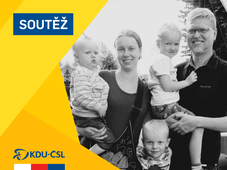 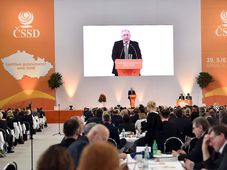 The former leading Czech government party, the Social Democrats, faces a crunch meeting over the weekend to choose a new leadership…