The brutalist-style building complex Transgas, located behind the National Museum building in Prague, can be demolished legally, district building authorities have decreed. Opponents of the decision now have 15 days in which to file an appeal.

The current owner of the complex, HB Reavis, plans to construct a new six to seven story administrative centre on the site a couple hundred metres from Wenceslas Square, as well as to free up some space for public use. Some conservationists see the Transgas building as a brutalist icon worth preserving while others consider it an ugly yet otherwise unremarkable building typical of the late seventies or early eighties.

Many architects were behind an initiative to prevent the building’s demolition by having it declared a cultural heritage site, including the author of its design, Václav Aulický. 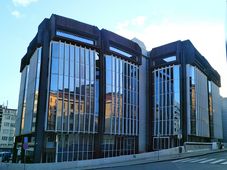 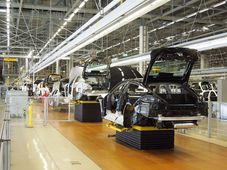 This week in business: PepsiCo may sell its Central European division to Karlovy Vary Mineral Waters; electricity prices will rise… 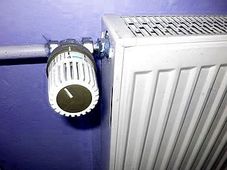 Gas prices went up Wednesday by an average of 10.4%, with ordinary Czechs expected to pay as much as a thousand crowns extra on energy…