Bank card data collected last week show that a large number of Czechs quarantined after returning from Italy or some other high-risk destination do not respect the restriction.

The data collected by the initiative COVID19CZ showed that 46 percent of Czechs back from holidaying in a high risk destinations violated their quarantine at least on one occasion, using their card to pay in restaurants or shops, according to Petra Bednaříková from DataSentics.

According to the news site Seznam.cz, data from bank cards may be used to map quarantined people’s movements, similarly as is happening with mobile phones. 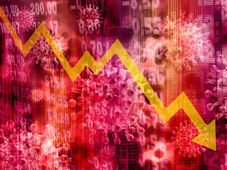 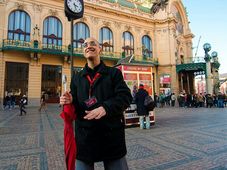