Svíčková na smetaně or simply svíčková is a traditional Czech dish and one of the most popular Czech meals. The beef sirloin in a thick, creamy vegetable sauce is a staple on Czech menus and is traditionally served at weddings and on other special occasions. Find out more about the delicious sauce in today’s edition of Czech Food Classic series. 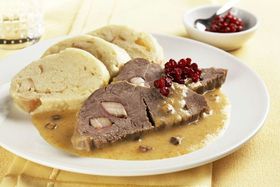 Svíčková na smetaně, photo: CzechTourism Thick creamy sauces or omáčky are the basis of traditional Czech cuisine – be it mushroom sauce, tomato sauce or dill sauce. But standing above all of these is svíčková omáčka, literally candle sauce, called after beef tenderloin which in Czech is called svíce or svíčková.

The meat is baked with onions and root vegetables, including carrots, parsley and celery, spiced with black pepper, all spice, bay leaf and thyme, and blended with cream. It is traditionally served with bread dumplings and a dollop of preserved cranberries.

Over the years, the term svíčková started to apply to the creamy sauce itself rather than to the meat, and the sauce in fact became the central part of the dish.

I asked Marek Janouch, the chef of the Lokál restaurant chain, which focuses on Czech specialties, to share his secret of making the best svíčková:

“The most important thing is to have a good vegetable basis and quality meat. You have to roast the vegetables really well and not to rush anything, and then just add the meat and keep it simmering until it’s tender.

“My advice is to put the meat aside overnight and finish it the next day, when it has soaked in the flavour of the sauce.

“Every svíčková is slightly different and everyone remembers most fondly the sauce prepared by their mother or grandmother. The best svíčková will always be the one from their childhood.” 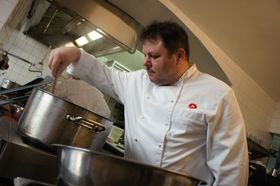 Marek Janouch, photo: Petr Jindra / Czech Radio While for Czechs, svíčková is something like a national treasure, foreigners often find the cream too heavy and the dumplings a bit tasteless.

“I think svíčková is as popular as ever and it will remain so. People will always like the sauce, which is simultaneously sweet, salty and slightly sour. Similar creamy sauces are of course made all over Europe, namely in Austria and Germany, but I think our svíčková is definitely the best.” 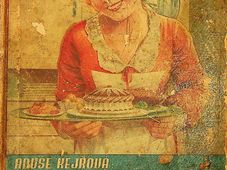 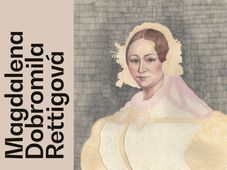