A hotly anticipated Czech documentary highlighting the danger posed by online predators premieres in Prague on Tuesday. Presenting over-18 actresses as 12-year-olds on fake social media profiles, Caught in the Net exposes a disturbing phenomenon – and has already led to police action.

After much build-up, V síti, or Caught in the Net, finally reaches Czech cinema screens this week. 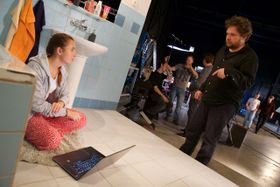 Photo: Czech Television The documentary – first conceived as an online safety video – turns the tables on predators by recording their interactions with actresses they believe to be young adolescents.

“We created three bedrooms. In casting we selected three over-18 actresses who pretended they were only 12. And we set up fake online profiles for them, where for a period of 10 days they communicated with men. This phenomenon takes place behind children’s bedroom doors, which was the stumbling block of the whole shoot. That’s why we chose the 'hoax' format.”

Co-director Vít Klusák says the experience was tougher than his team had anticipated going into the three-year project.

The young-looking actresses even met a number of them in person, watched over by hidden cameras and security. 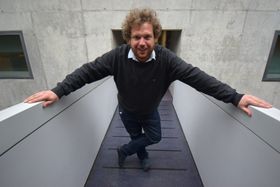 Vít Klusák, photo: Ondřej Tomšů Whenever the predators appear on screen their faces are obscured by specially created “digital masks”.

The Czech police requested some of the filmed material and have launched several criminal investigations. Vít Klusák continues:

As well as the regular Caught in the Net, there is also a second, educational version with a 12+ rating.

A series of screenings is planned around the country followed by talks in which teens can put their questions to the directors and three actresses, including Anežka Pitharthová. 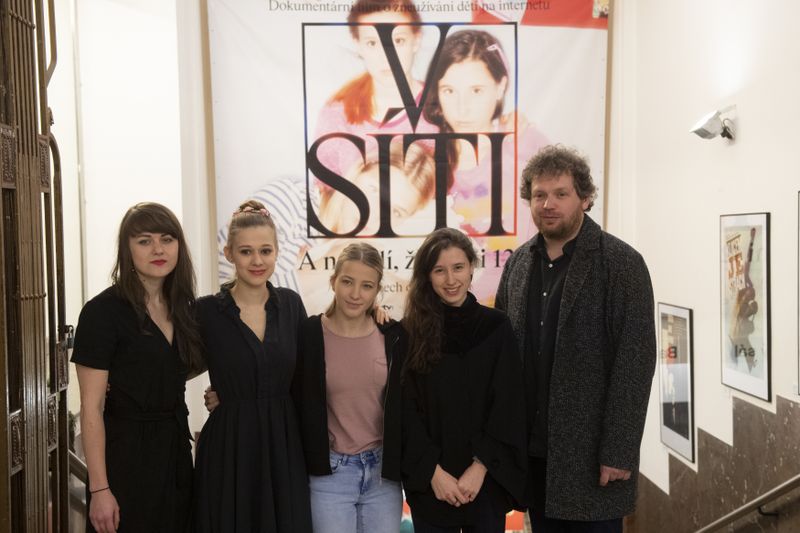 This Tuesday is “Safer Internet Day”, part of an initiative of the EU SafeBorders project launched in 2004 to raise awareness of threats…

Almost every fifth domestic company faced a cyberattack last year, a rise of 20 percent year on year, according to data released by…