Methane explosion in Karviná mine kills 13 miners and injures 10

On Thursday, a methane explosion in a mine located in the northeast of the Czech Republic killed 13 miners and injured 10 more. Most of the victims were Polish nationals and both the Czech and Polish prime ministers have visited the scene. 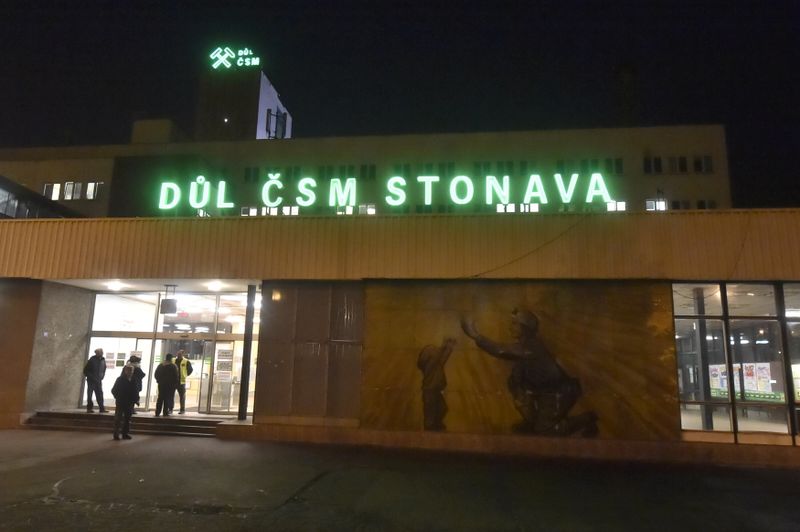 Photo: ČTK/Ožana Jaroslav At around a quarter past five on Thursday afternoon in a mine section 880 meters below the surface methane caught fire and exploded.

“Rescue squads were immediately called in after the explosion. As we dug into the damaged section we gradually found many wounded, as well as one dead miner, and kept going. Unfortunately, we hit a spot where it was impossible to advance due to severe fires and lack of visibility.” 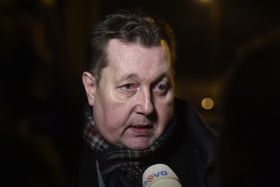 Ivo Čelechovský, foto: ČTK/Ožana Jaroslav While there were still men deeper in the tunnels, air concentrations were deemed incompatible with life and the head of disaster management decided to barricade four sections of the mine.

The official death toll now stands at 13. A further 10 miners were injured, two of whom are in hospital, with one reported to be in critical condition.

The disaster took place in a mine located in the coal-rich Karvina district, which lies on the border between Czech and Polish Silesia. Twelve of the thirteen victims were Polish nationals, the other was Czech.

According to Czech Television, the high Polish death toll makes the explosion the worst disaster to hit foreign nationals on Czech soil in the history of the state.

On Friday, both the Czech and Polish prime ministers visited the scene. Czech leader Andrej Babiš said he was there to find out what help the government can offer.

“We just had a meeting and I asked them to explain the ongoing rescue efforts. The chief of the rescue team told me that right now 64 of his men are active. They are working in three shifts, so altogether up to 200 people are working there. I have just been texting with the Polish prime minister who arrived here and two Polish rescue teams have come too.” 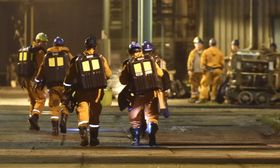 Foto: ČTK/Ožana Jaroslav His Polish counterpart, Mateusz Morawiecki, called the event a “great tragedy” and said Polish rescue workers would help their Czech colleagues for as long as necessary.

The mine’s spokesman Ivo Čelechovský said that the concentration of methane gas must have been 4.5 times above the safety limit, but was unwilling to speculate on the causes.

“In parallel with the rescue operations, a special commission is analysing the exact causes of the tragedy, so we will have to wait for their results.”

The commission includes regional and police representatives, as well as those from the mine and the trade union.

The stabilisation process is expected to go on until Sunday, which has also been declared a national day of mourning in Poland. 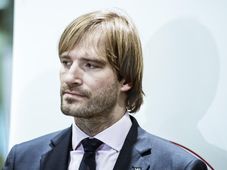 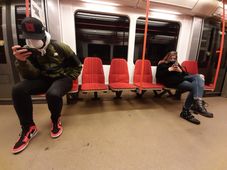