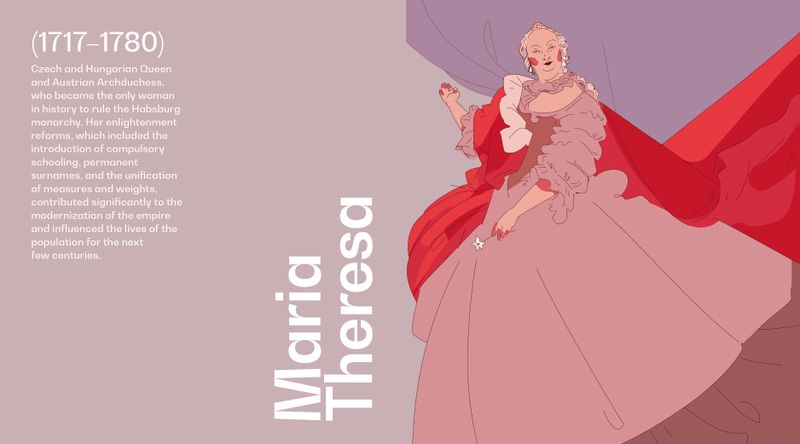 Maria Theresa: the empress who left a mixed impression on the Czech lands Czech and Hungarian Queen and Austrian Archduchess, who became the only woman in history to rule the Habsburg monarchy. Her enlightenment reforms, which included the introduction of compulsory schooling, permanent surnames, and the unification of measures and weights, contributed significantly to the modernization of the empire and influenced the lives of the population for the next few centuries. 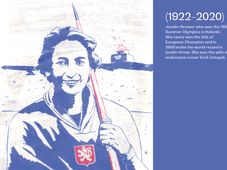 Javelin thrower who won the 1952 Summer Olympics in Helsinki. 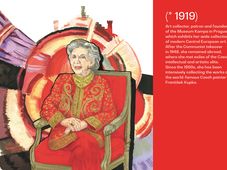 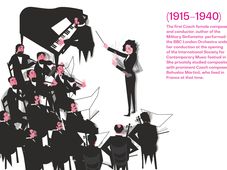