Eva Pilarová, one of the most acclaimed Czech singers of the second half of the twentieth century, has died at the age of 80. Famous for her swing and jazz songs, as well as her humble nature and endless positivity, Pilarová won four Golden Nightingale awards and continued releasing albums late into her life. 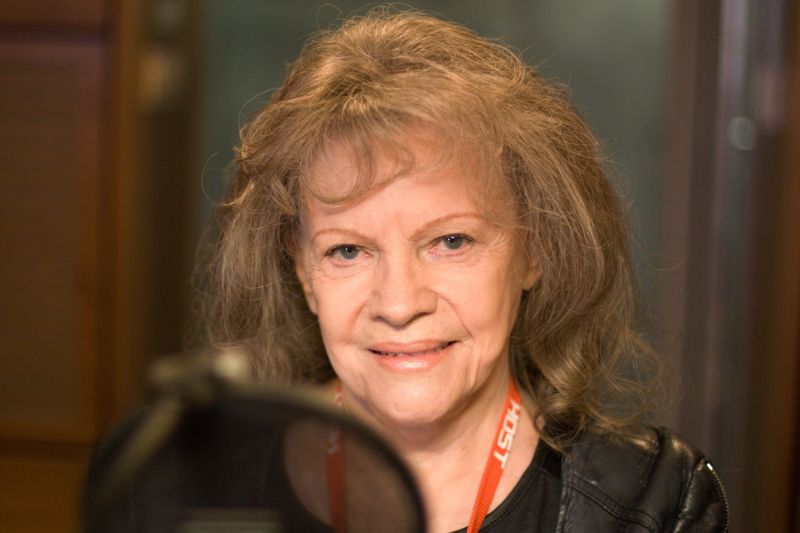 Eva Pilarová, photo: Adam Kebrt / Czech Radio Born in August 1939, just before the outbreak of World War II, Eva Pilarová was already an eager singer during her childhood and went on to study at the Janáček Academy of Music and Performing Arts in her hometown of Brno. She stood out thanks to her very specific soprano voice in the range of three and a half octaves.

Although she studied opera singing, it was swing and jazz that most interested her. Ella Fitzgerald and Louis Armstrong were her idols. That she was a serious talent in the latter genre became apparent in 1962, when she won the Gold medal in jazz singing at the World Youth Festival in Helsinki. 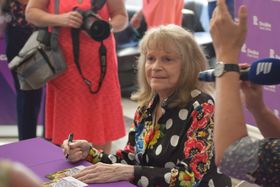 Eva Pilarová, photo: Ondřej Tomšů By that time, she was already working at Prague’s famous Semafor Theatre, a starting point for many Czech greats of her era such as Karel Gott and Hana Hegerová. Her fame grew fast and Pilarová won her first Golden Nightingale, the annual award handed to singers voted most popular by the public, in 1963.

A year later, she received a role in what would become one of Czechoslovakia’s most famous film musicals – If a Thousand Clarinets (Kdyby tisíc klarinetů). She sang a duet with Karel Gott called “It is Dangerous to Touch the Stars” (Je nebezpečné dotýkat se hvězd) that features a long scatting segment between the jazz lover and the man who would become known as the “Sinatra of the East”.

Pilarová would go on to sing many duets with both Karel Gott and the other great of 1960s Czech pop music, Valdemar Matuška. Further Golden Nightingale awards followed in 1964, 1967 and 1971.

Her popularity continued into the 1970s. However, after her husband emigrated from Communist Czechoslovakia, she was forbidden from travelling to the West.

Confronted with the threat of not being allowed to perform if she refused, Pilarová signed the notorious Anti-Charter along with many other Czech artists, Karel Gott included. In a 2017 documentary on Czech Television, she expressed her regret over her actions.

“I do not like to remember that day, because I am deeply ashamed of it. I was not the kind of hero like Marta Kubišová. I knew that if I did not sign it would be over and I would not be able to sing any more.”

During the 1980s Pilarová was diagnosed with cancer, and doctors thought she had at most a year and a half to live. But she successfully beat the disease and continued to be a popular singer and media personality, among other things moderating a show on Czech Radio.

In 2008, she was honoured with the Medal of Merit for her accomplishments by then president Václav Klaus.

Celebrating her eightieth birthday and new album in August 2019, Eva Pilarová was asked what it was like to be a living legend and remain humble, a trait she was known for.

“I will tell you how I got that attitude. Back in the days, about 58 years ago, I was strolling through Wenceslas Square and heard one of my songs playing in a Supraphon music store, so I lifted up my nose all proud, but then suddenly: Bang! I hit my head on a signpost. That put me back on the ground, and I have never been stuck up since.”

Eva Pilarová died of kidney failure, after long-term problems, in the Home of Saint Charles Borromeo in Prague’s Řepy. Her husband, Jan Kolomazník told news site Blesk.cz that a mass will be held in her honour at her favourite place of worship, the Basilica of the Assumption in Strahov, after the current coronavirus quarantine is lifted.

Tribute to Czech queen of jazz and swing Eva Pilarová

She was one of the biggest stars on the Czechoslovak music scene during the 1960s and 1970s. Known for her three and a half octave… 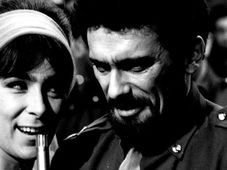 If a Thousand Clarinets: A charming ‘60s musical movie chock-full of singing stars

Kdyby tisíc klarinetů, or If a Thousand Clarinets, is a charming 1964 Czech musical film featuring a host of stars of the day, including… 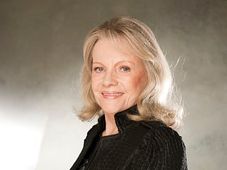 Singing legend Eva Pilarová: the most versatile of Czech singers

Welcome to Radio Prague’s Sunday music show this week dedicated to Eva Pilarová is one of the legends on the Czech music scene. In…