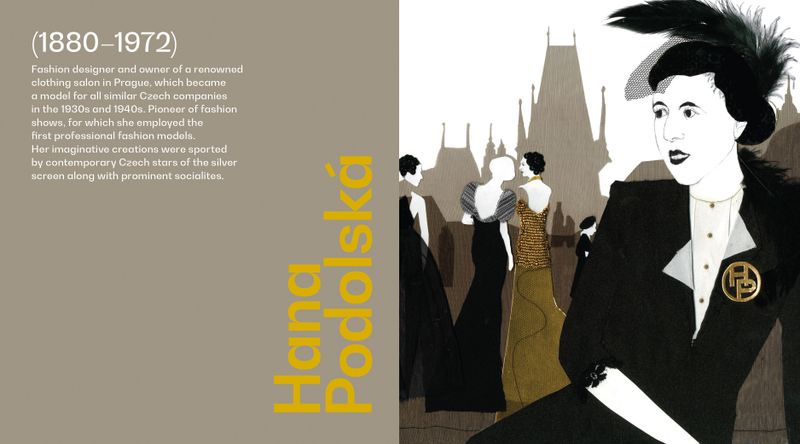 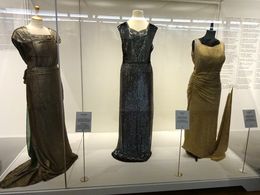 Fashion designer and owner of a renowned clothing salon in Prague, which became a model for all similar Czech companies in the 1930s and 1940s. Pioneer of fashion shows, for which she employed the first professional fashion models. Her imaginative creations were sported by contemporary Czech stars of the silver screen along with prominent socialites.