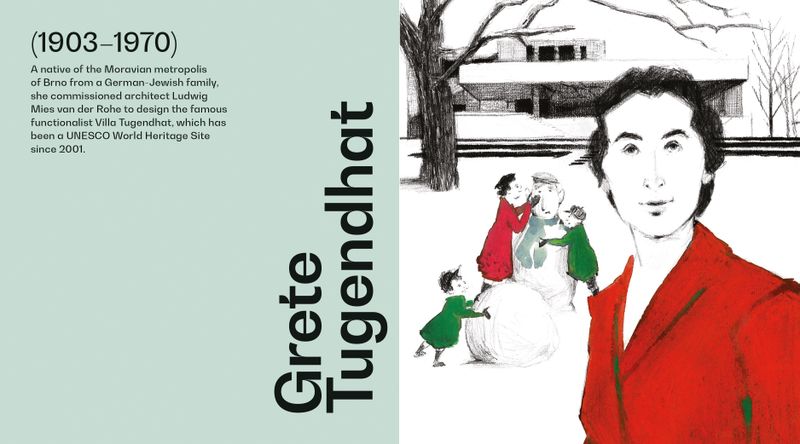 Villa Tugendhat – a masterpiece of modernism 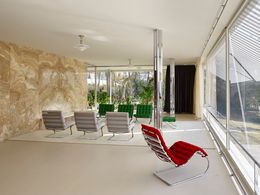 A native of the Moravian metropolis of Brno from a German-Jewish family, she commissioned architect Ludwig Mies van der Rohe to design the famous functionalist Villa Tugendhat, which has been a UNESCO World Heritage Site since 2001.