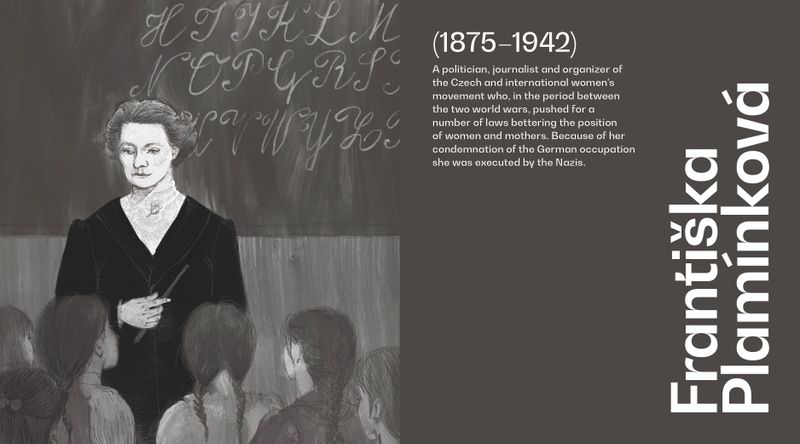 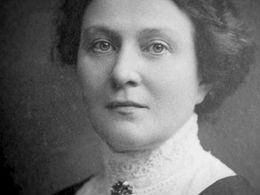 A politician, journalist and organizer of the Czech and international women's movement who, in the period between the two world wars, pushed for a number of laws bettering the position of women and mothers. Because of her condemnation of the German occupation she was executed by the Nazis.