The excise tax on tobacco and cigarettes should grow by about 5 percent a year between 2021 and 2023. At the same time, a so-called meal voucher package will be introduced as an alternative to the current ‘stravenky’ system, according to new measures announced by the Ministry of Finance. 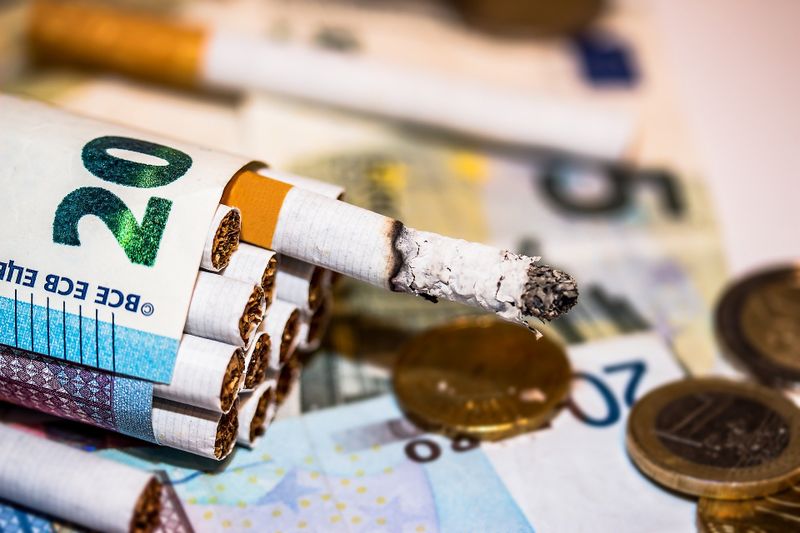 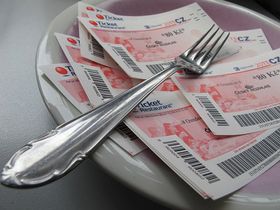 ‘Stravenky’, photo: Kristýna Maková, Czech Radio - Radio Prague International The tax hike on cigarettes should add an additional 2 billion crowns in in 2021 and slightly less in the following two years, the ministry estimates – assuming that higher prices will encourage some Czechs to smoke less or even quit. The excise tax on cigarettes and tobacco, including heated excise duty, has risen by about 10 percent since this January.

As for the proposed meal voucher package, the ministry proposes introducing vouchers perhaps tied to corporate catering as an alternative. However, the flat-rate tax benefit should remain the same as with ‘stravenky’. So, employees should receive the amount billed separately, as it would not be subject to compulsory levies and taxes, unlike wages.

“I want to emphasize that we do not plan to scrap the ‘stravenky’ and will maintain the current [tax] regime,” Minister of Finance Alena Schillerová is quoted by ČTK as saying. “We will only offer employers a simpler and cheaper alternative, thanks to which even small companies or sole traders with just a few employees can afford to offer a meal allowance.” 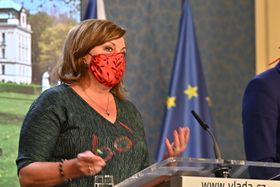 Alena Schillerová, photo: Archive of the Office of the Government of the Czech Republic Meal vouchers are the most common corporate benefit. Businesses can deduct 55 percent of the value of the voucher from the tax base. According to an earlier Ministry of Finance statement, the introduction of a meal voucher package will also be more advantageous for restaurants, whereas now ‘stravenky’ can impact their bottom line. Schillerová estimates an additional 1 million people could then start drawing the meal voucher benefits.

Earlier, the ministry said the introduction of a flat rate is supported by the Association of Hotels and Restaurants, the Association of Czech Traditional Trade and most members of the Chamber of Commerce. According to ČTK, unions oppose it out of concern employers will misuse the money, which will be reflected in state contributions.

The ministry came up with a plan to abolish the tax benefit for meal vouchers and replace it with a lump sum 12 years ago. The proposal failed, then appeared several more times. The introduction of the flat rate should deprive public finances of about 2.3 billion crowns annually, the Ministry of Finance estimated.

Czechs to pay more for cigarettes and tobacco

The prices of cigarettes and tobacco are likely to rise in the Czech Republic in the near future, the Czech News Agency reported on…